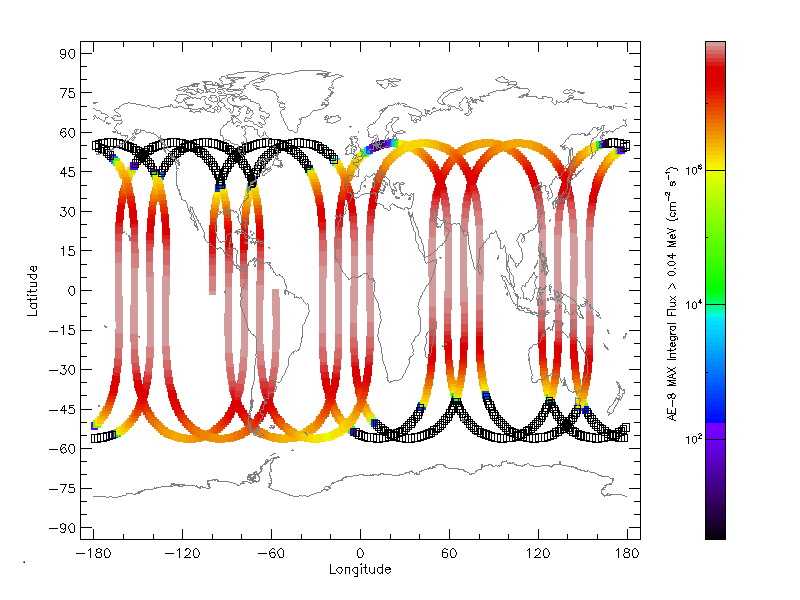 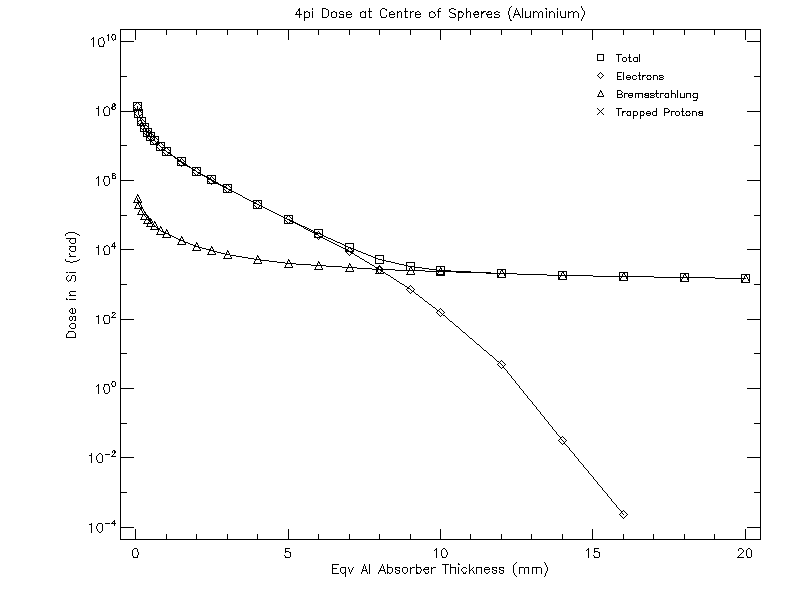 This service is implemented through a combination of products and tools which can be found through the following tabs along with expert support provided by the teams constituting the ESA Space Weather Service Network. Should you require further guidance in the use of this service, or have specific questions about any aspects of the service presented here, don’t hesitate to contact the Helpdesk.

A number of models and in-orbit sensor datasets are made available with the help of tools and products such as: 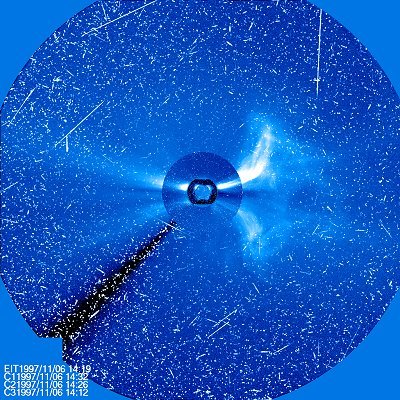 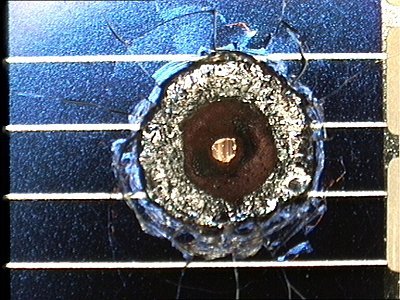 The space environments considered include energetic particle radiation, plasmas, atmospheres, micro-particles, and contamination. They can all cause serious problems for space systems that need to be carefully taken into account during the development of spacecraft. The radiation environment, consisting of radiation belts, cosmic rays, and solar energetic particles causes effects such as radiation damage, single-event upsets in electronics, background in detectors, and health hazards to astronauts. The plasma environment increases electrostatic charging of spacecraft parts or affects scientific instruments. The residual upper atmosphere causes surface erosion by atomic oxygen. Finally the micro-meteoroids and space debris environments introduce significant risks for manned and unmanned spacecraft.

A possible starting point when preparing space environment specifications for a spacecraft design is the Space Environment Information System (SPENVIS). This tool allows the execution of a set of space environment models based on a mission scenario (mission duration, typical spacecraft trajectories and spacecraft attitude) and to evaluate impacts and risks by propagating the results into engineering models. The tool includes graphical visualisation and an extended help with background information and references to the European standards. For a more comprehensive analysis of the space environment effects, the SPENVIS output could be exported to more specific applications, such as GRAS (Geant4 Radiation Analysis for Space) or SPIS (Spacecraft Plasma Interaction Software), that are taking into account the detailed geometry of the spacecraft.

When the available models don't include the appropriate statistical information, a tool such as SEDAT (Space Environment DATa system) could be considered. SEDAT allows a wide range of engineering analyses to be carried out using a comprehensive set of in-situ space environment datasets. The flexibility of the tool authorises the tailoring of the data processing to the problem under study and the incorporation of new datasets.

SEDAT (Space Environment Data System) is a tool for the engineering analysis of spacecraft charged particle environments. The facility provides access to the ODI database containing a large and comprehensive set of data about that environment as measured in-situ by a number of space missions. The user can select a set of space environment data appropriate to the engineering problem under study. SEDAT also offers a set of software tools, which can operate on the data retrieved from the database. These tools allow the user to carry out a wide range of engineering analyses. SEDAT is using a GUI written in Java.

EDID (European Debris Impact Database) provides automated data processing and dissemination functions for measurements retrieved from European debris and meteoroids impact detectors.  It covers impacts from the DEBIE-1, DEBIE-2 and GORID detectors.  Users can access more than 3,000,000 debris and micro-meteoroid event records plus sensor and spacecraft housekeeping data via a user-friendly web interface.  Filters can be defined for each available parameter and be used for regular data retrieval.

This section provides links to web pages or resources that are not part of the ESA Space Weather Service Network or esa.int domain.  These sites are not under ESA control, and therefore ESA is not responsible for any of the information or links that you may find there.